Vijay immigrated to Scarborough in 2003 at the age of 14. Just a few days after coming to Canada, he began school at Jean Vanier Catholic Secondary School. He went on to study at the University of Toronto, Scarborough Campus and completed his Bachelor of Commerce in Finance at the University of Ontario Institute of Technology (UOIT). Throughout high school and later during university, Vijay worked many part time jobs to help support his family and their transition to this country. After graduation, Vijay worked as a financial advisor at one of Canada’s top banks.

Since coming to Canada, Vijay has been involved in the community in Scarborough and in politics for the last decade. He has always relished the opportunity to give back to the country which welcomed him and his family. At university, he was a youth leader and after graduation he helped as a volunteer leader assisting then Minister of Citizenship and Immigration Chris Alexander. In 2017, Vijay ran for nomination in the riding of Scarborough–Rouge Park and was elected on the first ballot. On June 7, 2018, the residents of Scarborough–Rouge Park chose him to represent them at Queen’s Park.

Today, Vijay lives with his family and is honoured to serve the residents of Scarborough–Rouge Park at the Provincial Legislature. In his spare time he enjoys reading, keeping in touch with family and friends, and relaxing through yoga sessions. 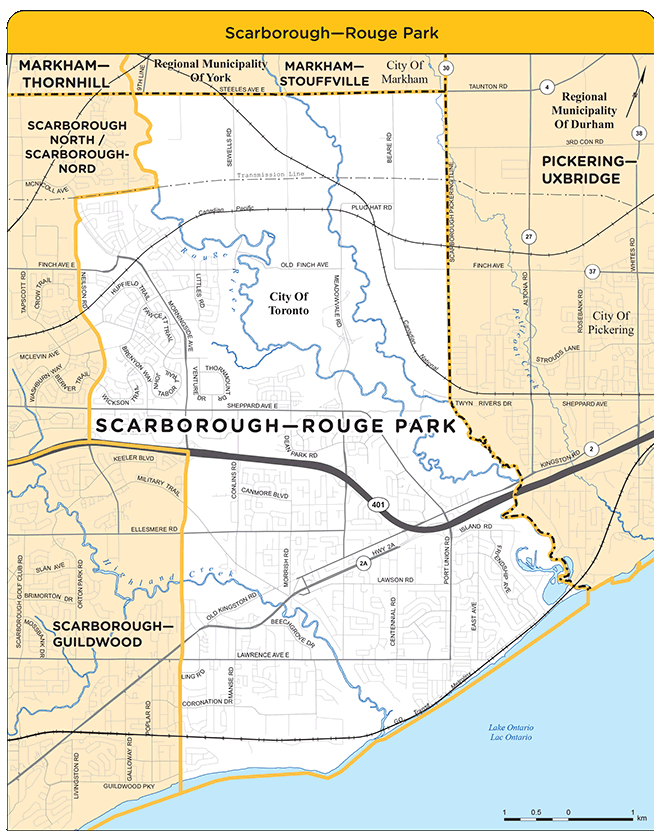